AIDA64 crashes when shutting down 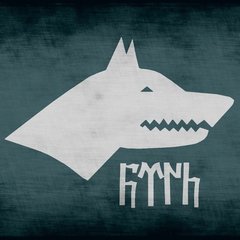