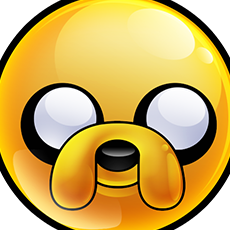 Top Posters In This Topic

HWiNFO and SIV directly control the Corsair Link hardware using the Global\Access_CorsairLink named mutex to synchronise access, however the Corsair Link application does not use this mutex so there a

It is good news, as long as the new Corsair Link gets ready sometime soon.

Hi Fiery! Thanks for the quick response!  I Posted both the full content and the debug info. STRANGELY when I woke up this morning wattage was reporting! I am afraid to restart now since I dont want t